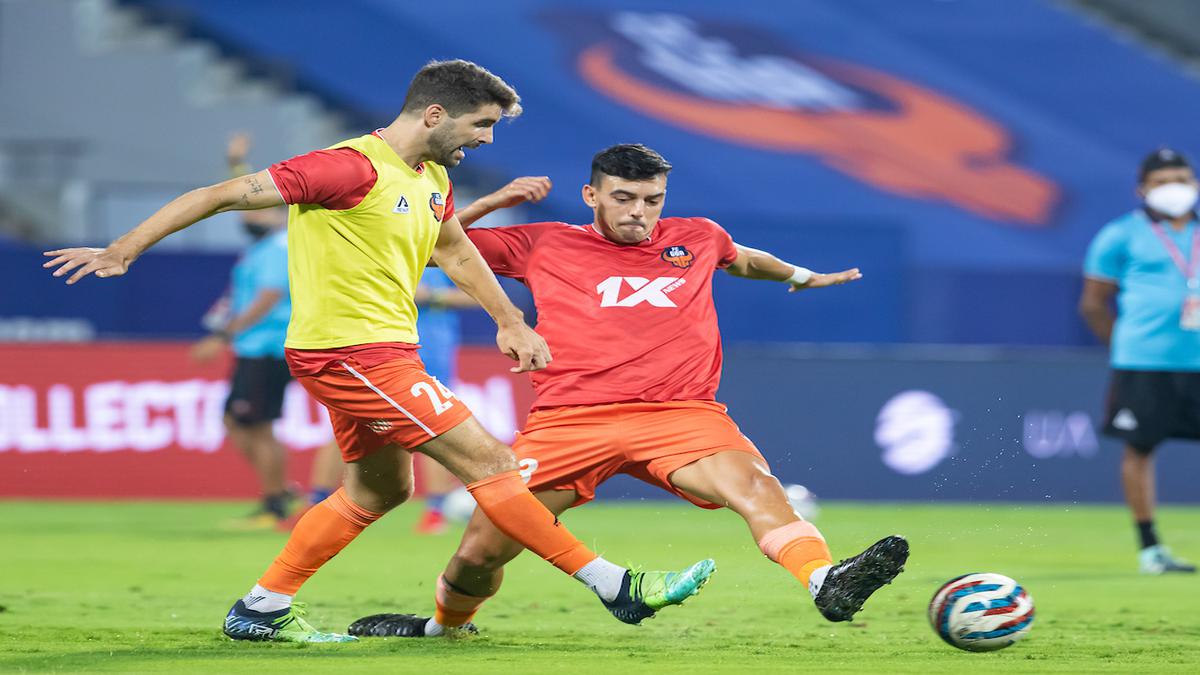 6:15 pm: HEAD-TO-HEAD: ATK Mohun Bagan and FC Goa have met 17 times in the league and the Mariners have turned out victorious six times, while the Gaurs have won thrice.

However, Goa’s last victory over ATK Mohun Bagan came in the December 2019. Since then the sides have met four times, with the Kolkata-based club winning three and drawing one.

6:00 pm: Here is how we think the two sides will line up tonight!

FC Goa will be looking to forge ahead the new-found form as it plans to stop ATK Mohun Bagan from reaching its third successive win, when the two sides clash in a second leg match of the ISL-8 at Bambolim on Tuesday.

After remaining winless for five rounds, FC Goa gained success in a spectacular fashion by registering a thumping 5-0 win against Chennaiyin FC in its previous outing.

The Gaurs, currently placed ninth with 18 points from 16 matches, have the daunting task of winning its remaining four matches to stand a chance of making it to the play-offs. The onus largely falls on Jorge Ortiz on realising FC Goa’s hopes.

The Spanish striker has sparked Goa’s resurgence, scoring his first ever hat-trick and has taken his tournament tally to seven goals so far.


ATK Mohun Bagan, which is placed second now with 26 points from 14 matches, looks a more composed side in terms of consistency having remained unbeaten in the last 10 matches.

The team, which picked up its second successive win by convincingly downing NorthEast United FC 3-1 in the last match, has made rapid strides under the coaching of Juan Ferrando, who took over from Antonio Lopez Habas early in the season.

There have been injury problems to some of its key foreigners in the attack like Roy Krishna, Hugo Boumous and Carl McHugh, but that did not deter ATKMB’s progress as its Indian attackers like Liston Colaco and Manvir Singh continued to shine with extraordinary performances.

The last time the two teams met in the first phase, the Mariners ran out a 2-1 winner. The Kolkata side will be looking to keep its form intact as a win will take it level on points with the current leader Hyderabad FC (on 29 from 16).

Where can you watch the match?

Ishan Kishan goes to Mumbai Indians for Rs 15.25 crore in...